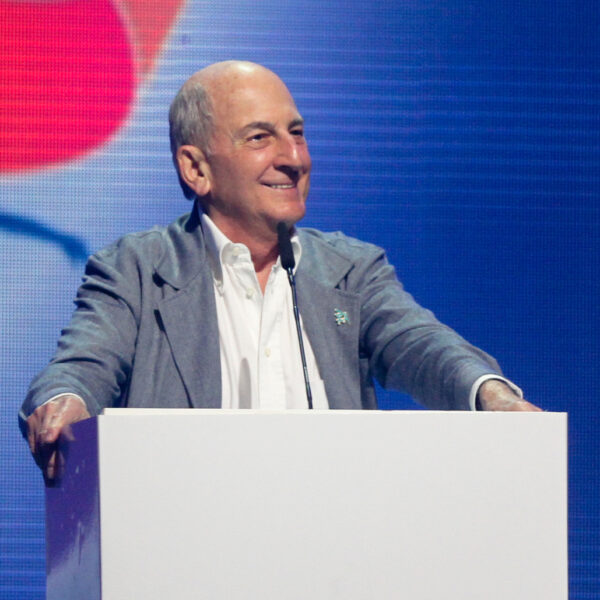 One of the greatest concepts in the Jewish world is m’dor l’dor, from generation to generation. I once said that when we get into the second generation of Taglit-Birthright Israel participants, then we’ll know that we’ve not only hit a home run, but a grand slam. Well, we have reached that moment!

What I — along with my co-founders — conceived back in the late 1990s has become something far beyond anyone’s expectations. Of all my philanthropical endeavors, there is no question that Taglit-Birthright Israel has proven to be the most successful. I am so proud to be attached to its overall success but there are moments of equal significance that involve the smallest of groups. I relish the contact with participants both in Israel and after their trips. I lost count of how many times I was approached by a participant who was so eager to tell me how much Taglit-Birthright Israel changed and shaped their life. Those moments are priceless.

And the impact continues thanks to the support of countless donors, many of whom we consider family since they had a relative participate or they themselves received this life-changing gift. This goes beyond anything I could have imagined!