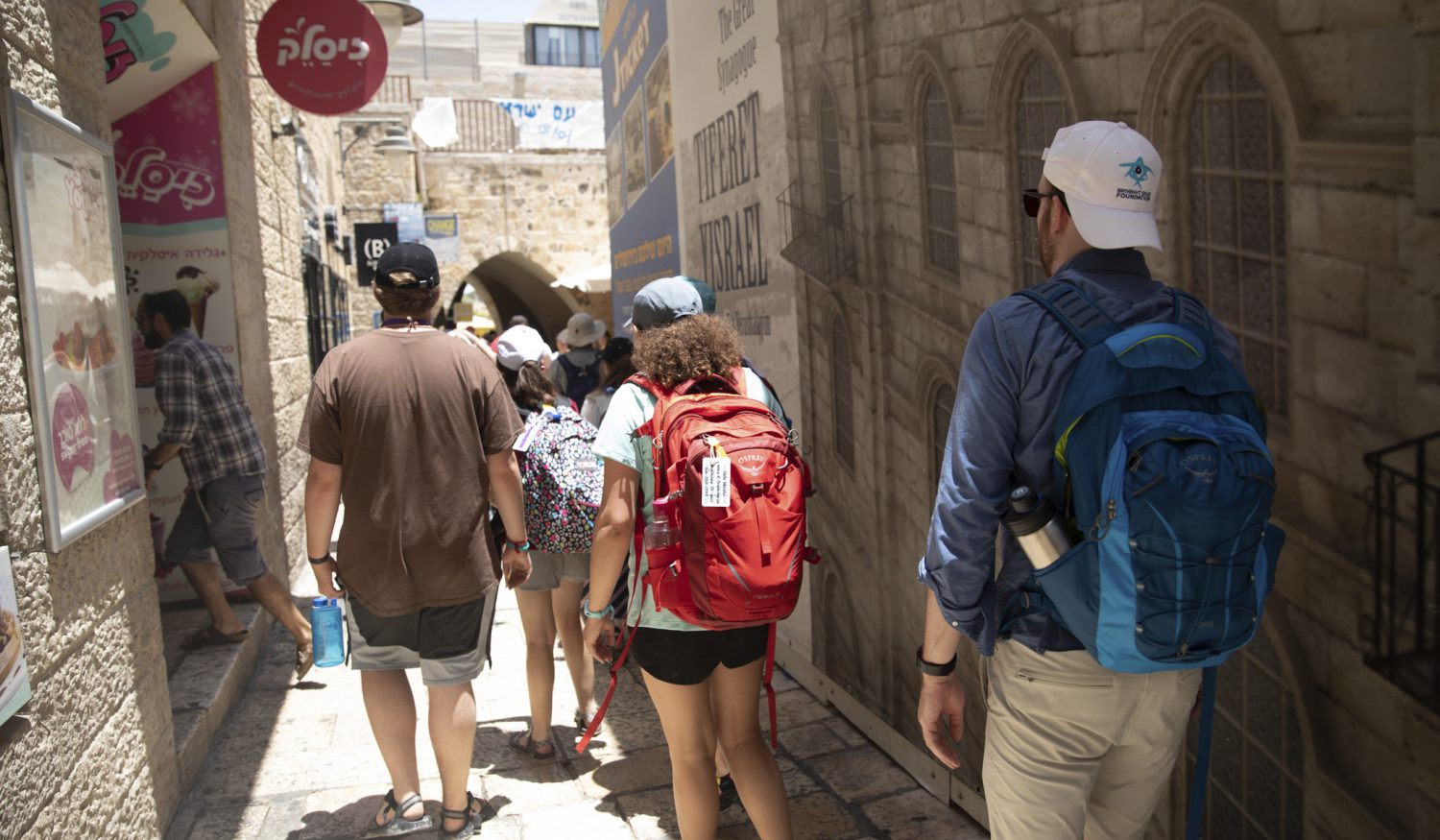 Birthright Israel was founded in order to ignite a spark and connect Jewish young adults in the Diaspora to the land and people of Israel, as well as to their peers. In the program’s infancy, it was funded by a core group of dedicated Jewish philanthropists. 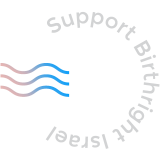 Since its inception, Birthright Israel has brought more than 750,000 young Jewish adults to Israel from 68 countries including more than 42,000 Canadians. It has also engaged over 110,000 Israelis of the same generation.

Today, Birthright Israel is the premier identity-building experience for young Jews worldwide and longitudinal research has consistently demonstrated its long-term impact on participants relating to Jewish identity and connection to Israel.

Birthright Israel Foundation of Canada was incorporated in March 2001 and began actively fundraising in 2003, to build and expand financial support to ensure that the gift of Birthright Israel will be available to more and more Canadian Jewish young adults today and for years to come.