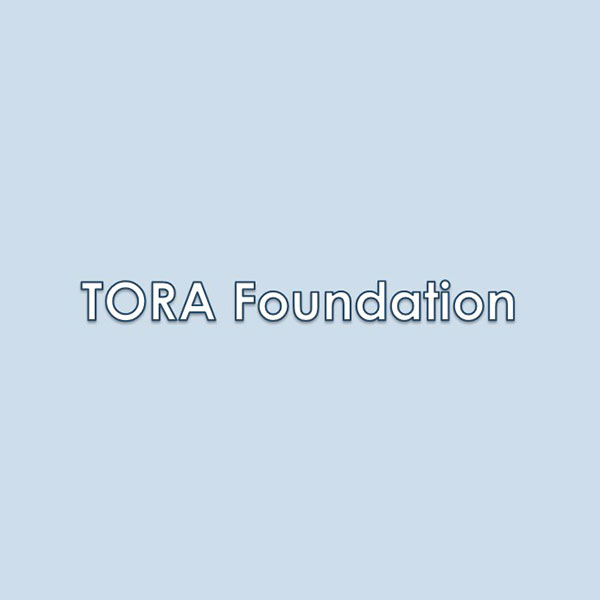 Our involvement with Taglit-Birthright Israel is, in fact, somewhat of a personal birthright. Tony’s late mother, Andrea z”l and step-father, Charles Bronfman, were the founding supporters of both the idea and the funding of the program. The program was an extension of the passion they had, not only for Judaism and the continuity of future generations, but of Israel itself. We had the privilege of watching the program from its infancy and witnessed their pride as the program took off. When it began, no one knew where it would go or how long it would last. After two decades of the program’s existence, we can be counted as supporters, along with Tony’s siblings and their respective families. Tony is also a current board member of the Foundation. The success of the program has certainly exceeded our parents’ vision and it is our great honour to carry on their legacy by supporting this program.